Are Rising Rates Cooling The Market? 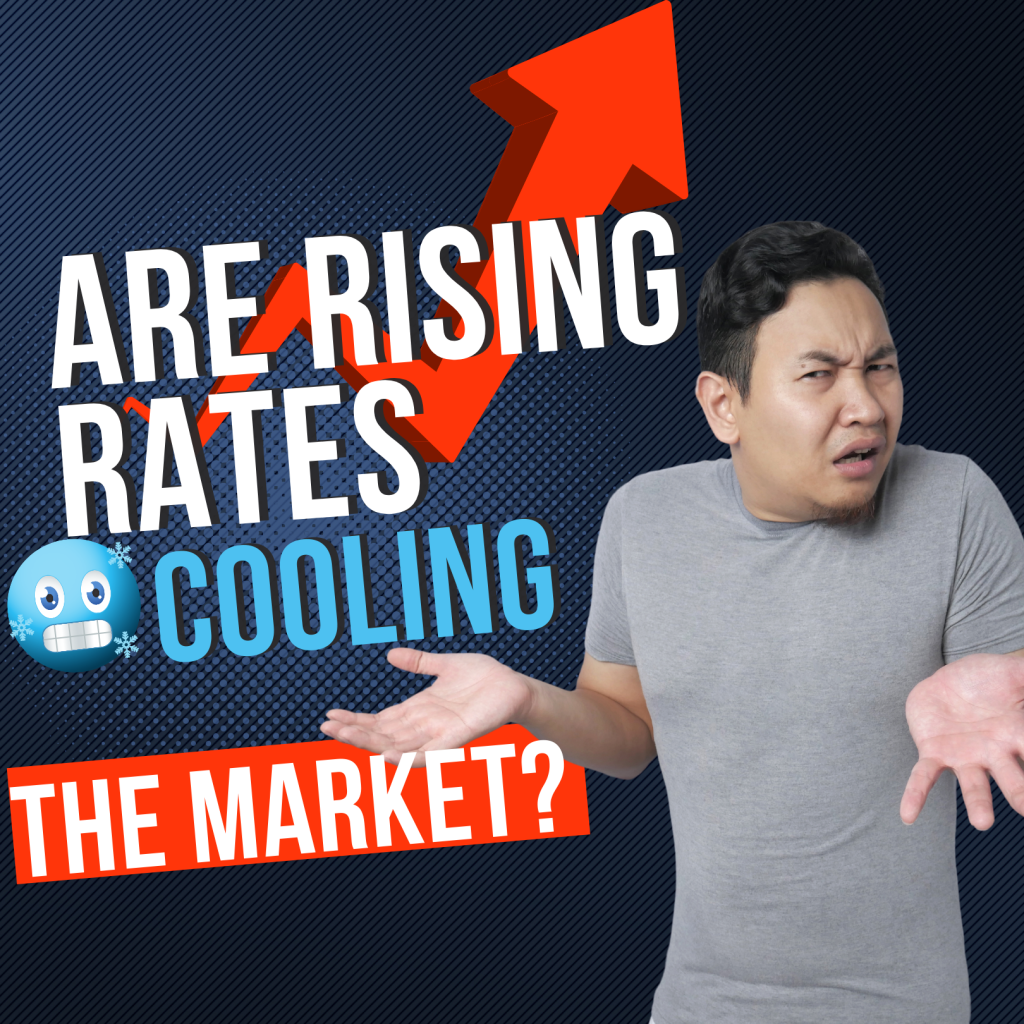 The Atlanta real estate market has grown at a record pace for the past 2 year and that trend seems to have continued through March. However, according to Redfin researchers, it seems that “some” of the frenzy may be slowing down due to increased interest rates kicking some buyers out of the market.

We still have a long way to go though. Inventory levels are still 48% below pre-pandemic levels nationally and it’s even worse than that here in Atlanta. So, first we’ll go over the FMLS charts from March before we diving into speculation about what could happen to the market as rates continue to rise.

Below are the March 2022 charts from FMLS for Metro Atlanta. The first chart I want you to look at is “months of supply”.  Many people I talk to will point to the nearly 20% rise in home prices over the last year and say that we are in a bubble or a crash must be coming. However, the rising prices we are seeing today are still driven more by simple supply and demand than anything else.

In the month of March the median home price in Metro Atlanta grew from $355k up to $370k. During the same time “median days on market” fell to just 7 days and “months of supply” hovered at or below 1 month. New listings ticked up a bit in March as usually happens. But, pending and closed sales paralleled those new listings leaving the net supply across the market nearly flat.

One major problem that we are still seeing in our market and markets across the U.S. is the inability of new construction builders to keep up with demand. Basic building materials like PVC, lumber and even glass for windows is on back order or held up in transit. Some builders have new-build project back logs extending more than a year out. And these new construction homes, especially in Atlanta, are the exact inventory or “months of supply” that the market needs balance out again.

In case you haven’t been following the interest rate trends over the past few months, Conventional 30-year fixed rates have risen to just over 5%. That is a huge jump from where rates were, around 3.25% in December 2021. I’m sure it is an even bigger surprise to buyers who may have been pre-approved for a mortgage back in Summer 2020 when the rates were closer to 2%.

So, what does that mean for buyers and sellers? For some buyers this means that they will not have as much buying power as they did previously. Some buyers may even decide to put off buying for now and save more money to get into the home they want. For sellers it means that you may see a few less buyers jumping into the bidding war on property. This could eventually cause prices, especially on the high end, to level out.

However, at least for now, the market isn’t changing much. We have a long way to go to get back to pre-pandemic inventory levels. And even back in 2019 we were in a very strong seller’s market with bidding wars over properties happening every weekend and median days on market somewhere around 20 days.

Some buyers may be squeezed out of the market by rising prices and interest rates. But for now there is still a line of happy, qualified buyers waiting to jump in their place and pick up the slack. 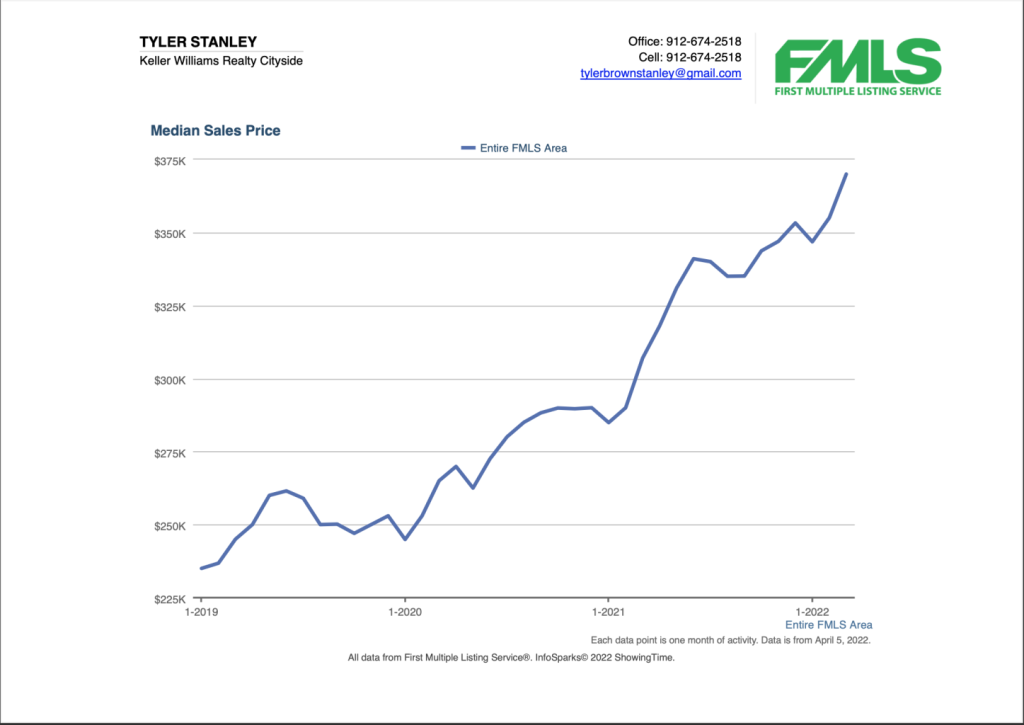 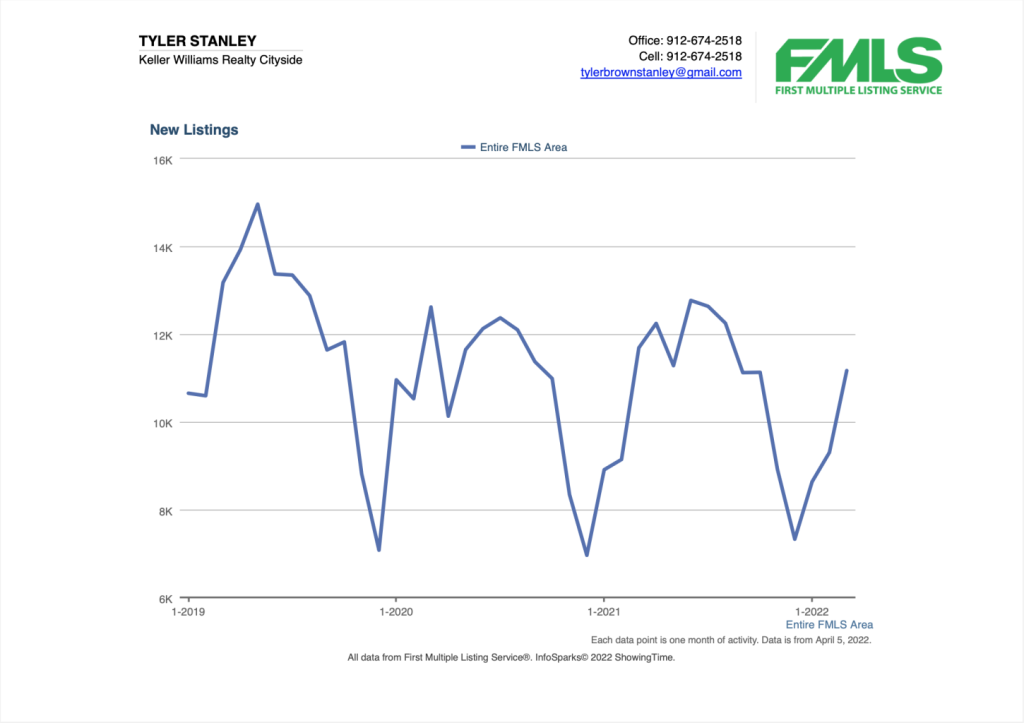 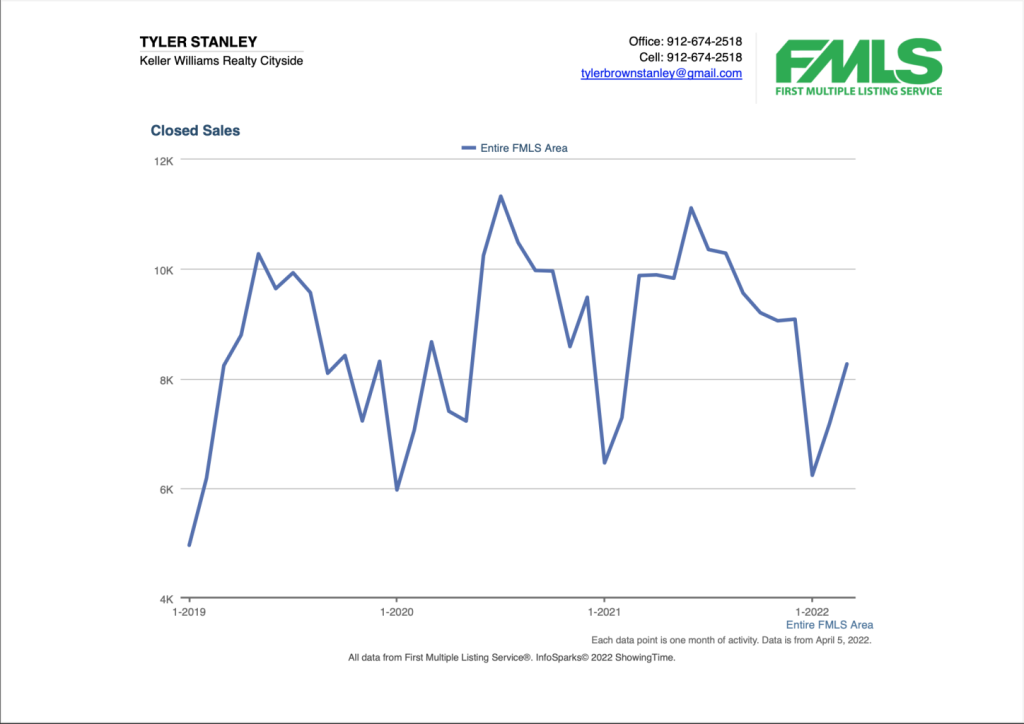